In the 18th- and 19th-centuries, the custom of the ‘Grand Tour’ (similar to the modern-day gap year) meant that hotel guests were often seen as pilgrims, travelling Europe like migrating birds searching for sun or the clean air of the Swiss mountains. In the Belle Époque and even before that, many guests came through the Engadin and the hotel owners of that time made sure their establishments were as comfortable as possible to encourage a long stay.

They built modern hotels with warm water and electric light, and also took care of the souls of their visitors by building chapels and churches for different faiths. It became traditional to display images and statues of saints in the common rooms so that guests felt safe under the hotel’s roof.

Johannes Badrutt bought L’Assomptione from the family estate in Italy in 1886 to adhere to this tradition and to show his own knowledge of art. Housed today in the Madonna Room, L’Assomptione depicts Madonna carrying the baby Jesus, flanked by St Sixtus the Pope and St Barbara, with two angels at their feet. The two angels are probably the two most famous angels worldwide, appearing on many Christmas cards and decorations. This painting is also considered to be the ‘twin’ of The Sistine Madonna, also called the Madonna di San Sisto, an oil painting by the Italian artist Raphael currently housed in the Gemäldegalerie Alte Meister, Dresden. The artist of L’Assomptione is not confirmed. In 1898 Caspar Badrutt published his research on the origin of the painting and it is thought to be either an original by Raphael or a copy by one of his students. In 2013, analysis proved the painting is from the early 16th century, making it the correct age to be by the great Italian master.

The private correspondence of the Badrutt family discusses the painting. In November 1887, the painting was restored in Augsburg, then displayed in Basel before arriving at the private house of the Badrutt family. Since winters are hard in the Engadin and the big painting was not easy to transport, it remained in Chur until late spring. On Christmas day 1887, son Caspar writes to his wife Urselina: “Father is very pleased that the Madonna [L’Assomptione] has arrived safely. In Basel, some members of the art club and some specially invited guests were the only people who could see her. I have never seen a more beautiful picture, except maybe in the Vatican. She was displayed in father’s house in Chur, and 3,000 to 4,000 people came to see her. Women especially have spent up to two hours in front of it – a true miracle for pilgrimages.”

On 1 August 1888 Caspar writes to his wife: “The Madonna is a real event. Nobody talks about anything else in the hotels and salons here. The museum in Berlin has already sent two directors here, and surely others will follow. Everybody is very emotional around the painting; they only speak in soft voices, heads in their hands. Many feel the desire to come more than once and people always admire the painting with great interest.”

The unveiling of L’Assomptione was staged as a real marketing event. It was initially in the Kulm Hotel main entrance until 1901, when Caspar bought it from his siblings after his father’s death in 1889. As far as we know, L’Assomptione has been displayed in Badrutt’s Palace Hotel since 1902 – the former reading room was refurbished specially for the huge painting. In 2013, fire-resistant glass was installed to protect the painting and a system for swift evacuation was hidden behind the frame.

Johannes Badrutt was a fanatic collector of antiques. He travelled all of Europe to buy paintings, furniture and books, and had his own museum in the hotel. When Johannes bought L’Assomptione, he knew right away that he could attract ‘pilgrims’ to his premises. The guests would admire the painting and it almost became a privilege to see it, and it is still a highlight of the hotel’s art collection today. 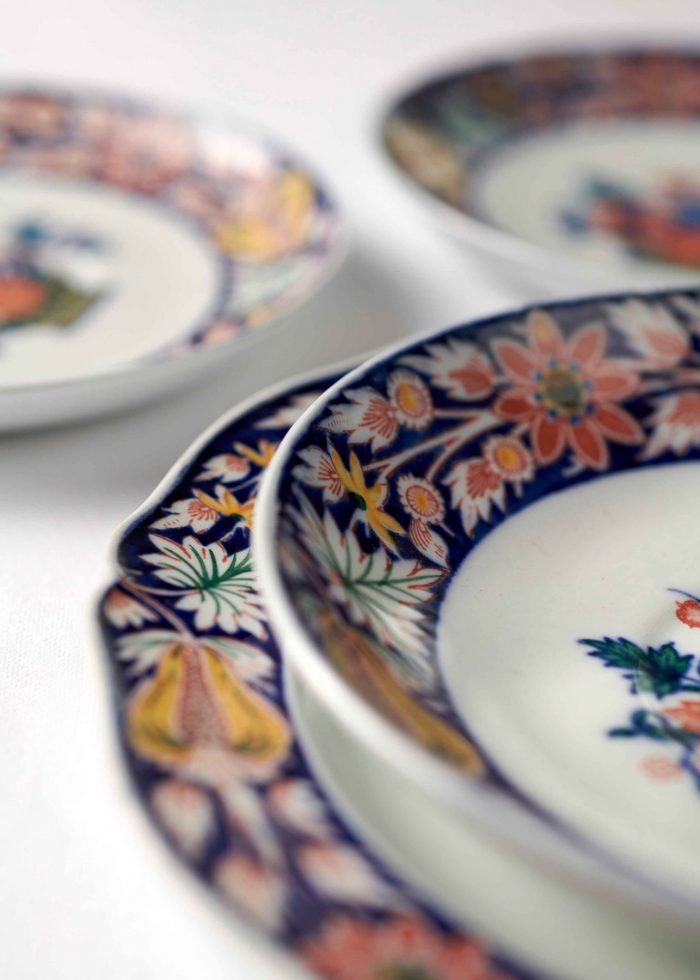 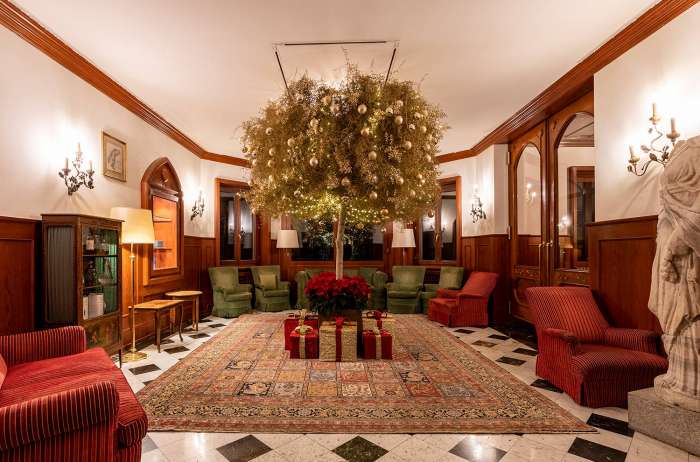